Do you have a cast iron skillet? If not, let me tell you why you need one.

And if I haven’t persuaded you yet, these cast iron skillet dinners just might. 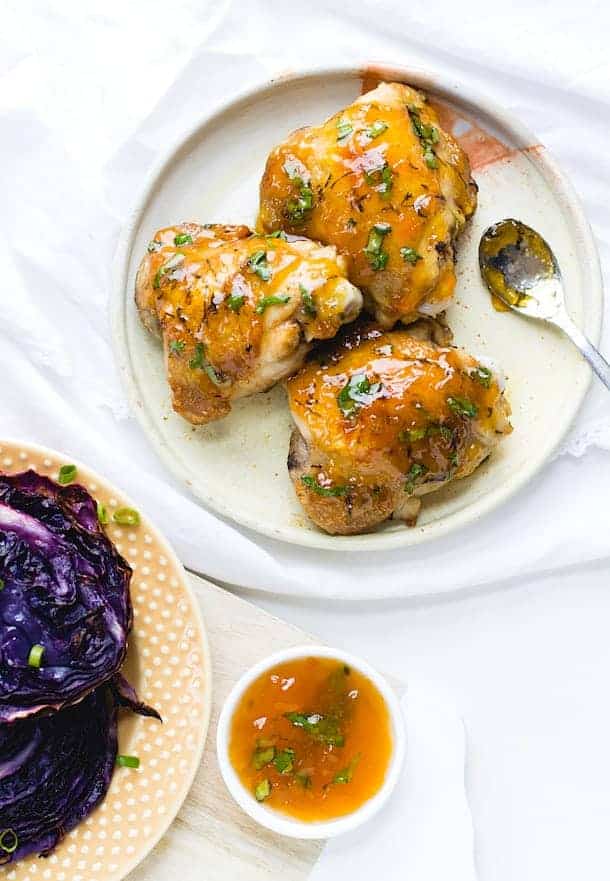 Using a searing-hot cast iron skillet gets these chicken thighs nice and crispy before they’re glazed with an irresistible sweet-and-savory sauce. 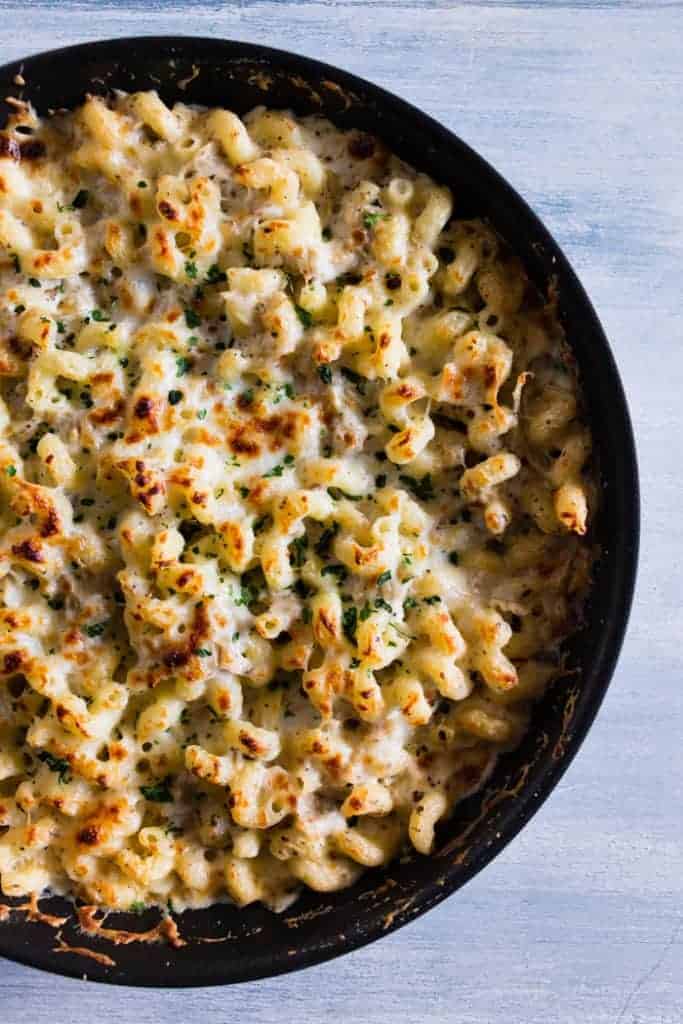 Do you love artichoke dip? Then this creamy pasta dish is for you! And with a cast iron skillet, this goes from stovetop to oven in the same pan. 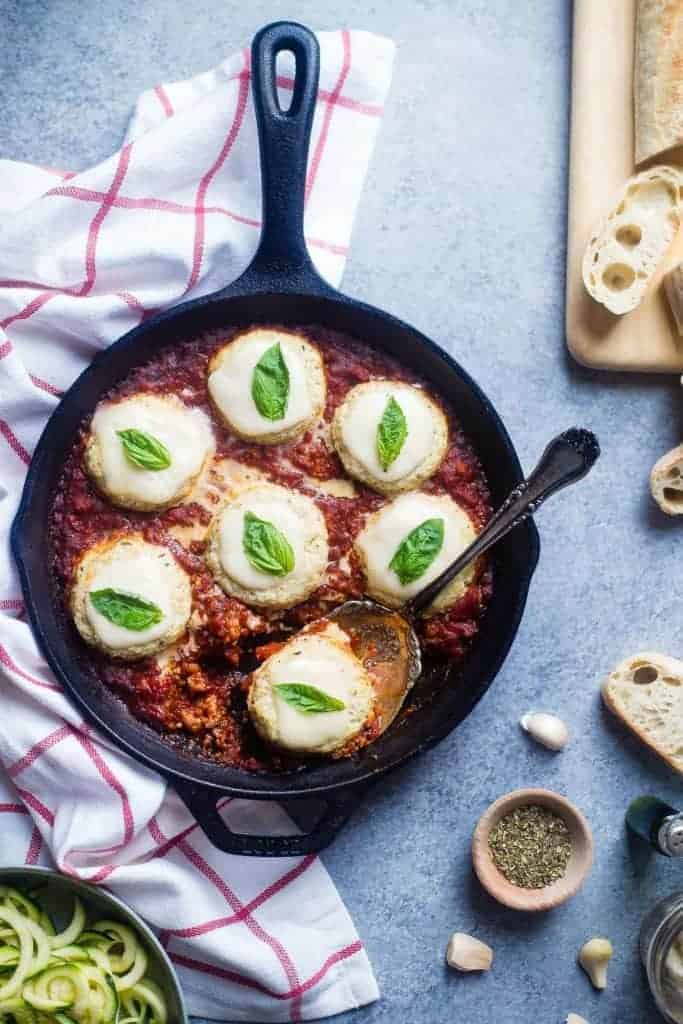 Make the cauliflower patties and sauce in advance and this cast iron skillet dinner comes together in minutes. 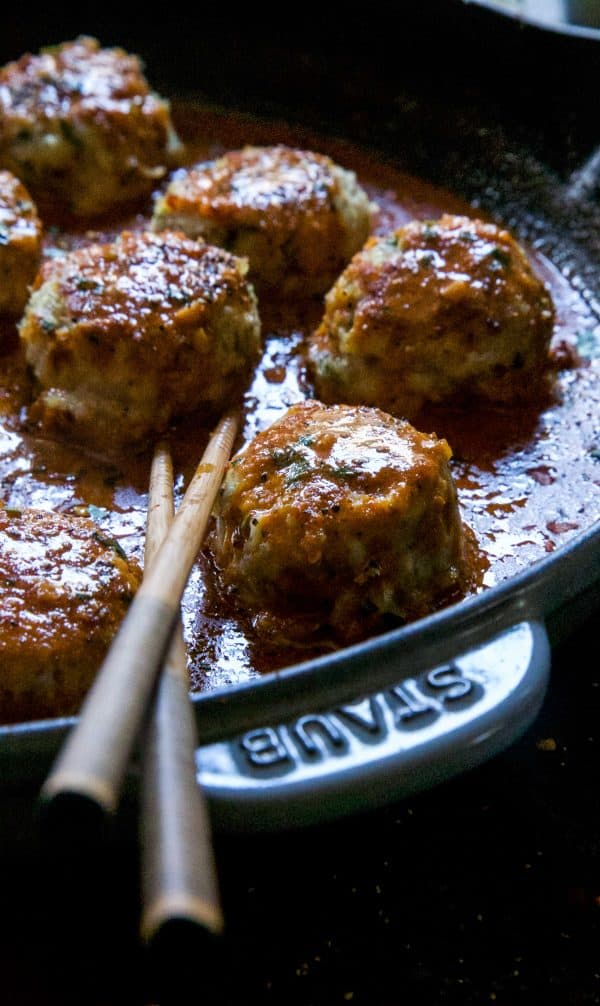 All that extra coconut curry sauce is perfect for spooning over cauliflower rice, zoodles, or your favorite whole grain. So good! 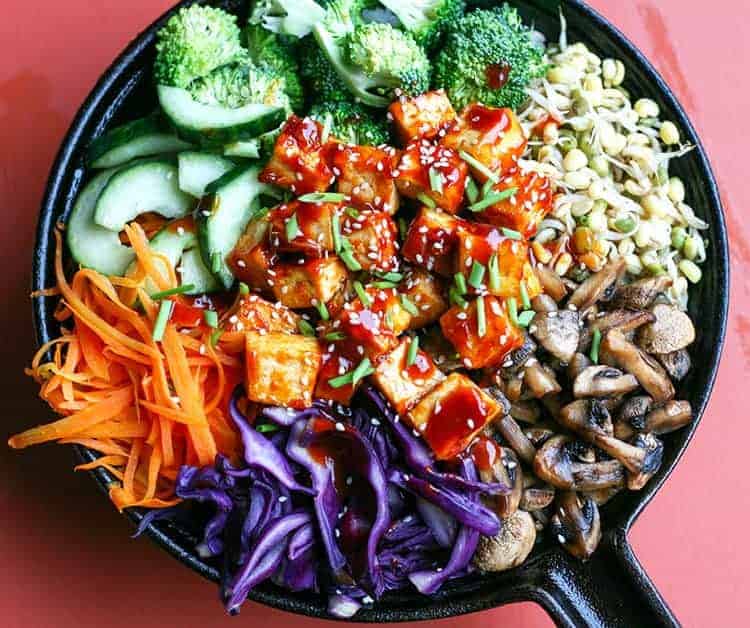 The best part of bibimbap is the crispy rice, but if you don’t have a traditional stone pot, a cast iron skillet is the next best thing. 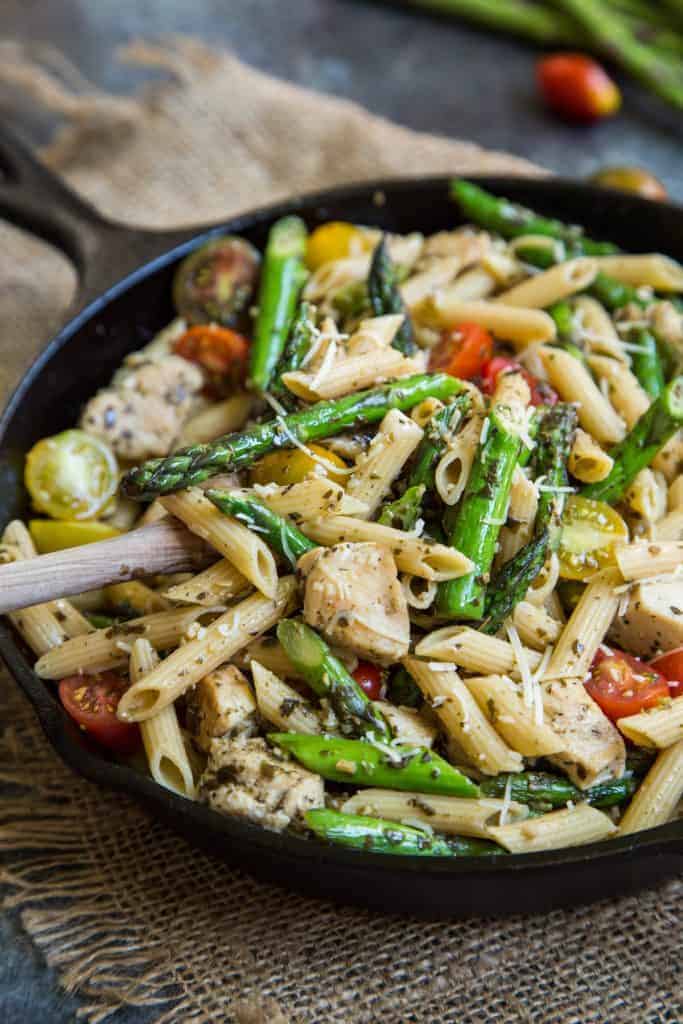 If anyone knows cast iron skillet cooking, it’s Megan from Country Cleaver—she literally wrote the book on it! 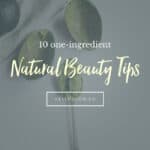 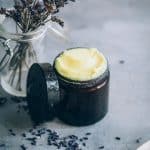 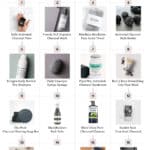 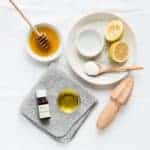 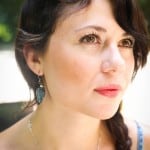 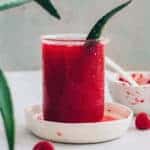