An apple a day keeps the doctor away is the saying and this apple smoothie is a delicious way to keep your inner glow radiating. The classic combination of apple and cinnamon makes this smoothie simple and delicious. You can use any type of apple in this recipe, but it’s best to choose organic apples to reduce the toxic effects of the pesticides and waxes that are often heavily sprayed on conventional apples grown commercially. 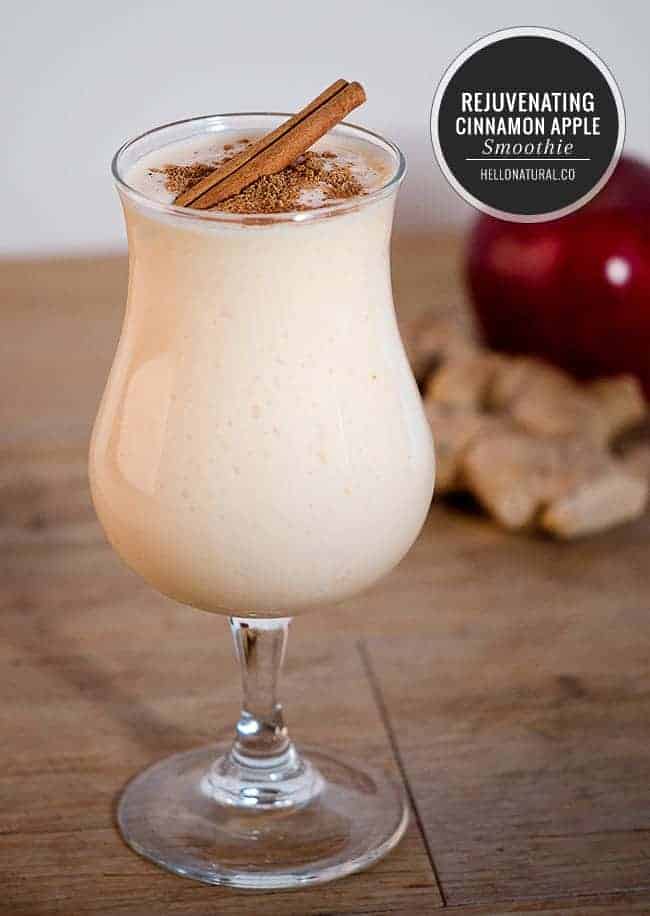 In fact, the best way to enhance your inner glow is to minimize toxicity in your life, including what you ingest. The added benefits of cinnamon also contribute to your body’s overall glow shining through. Cinnamon boosts immunity and stabilizes blood sugar levels.

This recipe makes one smoothie, equaling about 2 cups. Add hazelnut milk, apple, banana and a couple dashes of cinnamon into the blender. Blend until smooth. Garnish your smoothie with a dash of cinnamon.

Daria is a content creator and social media enthusiast based in Berlin, Germany. She shares some of her work on dariagroza.com and loves to travel in her free time. 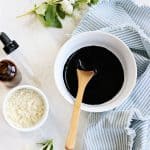 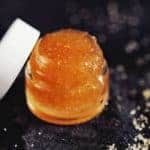 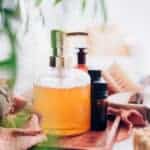 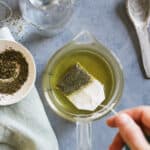