Over the last few months I’ve been hearing more and more about oil pulling. And if you just said, ‘what the blazes is oil pulling?’ then you’re not alone. I said the same thing! Here’s a quick rundown.

Oil pulling is an ancient Ayurveda holistic dental care method that involves nothing more than swishing cold-pressed oil in your mouth for a certain amount of time. Sounds simple, right? It also sounds a little, well, strange. Maybe even totally gross. I get it. I thought the same thing. But I’m always open for trying new home remedies so I’ve been giving it a try for the past few weeks. Here’s what I’ve learned! 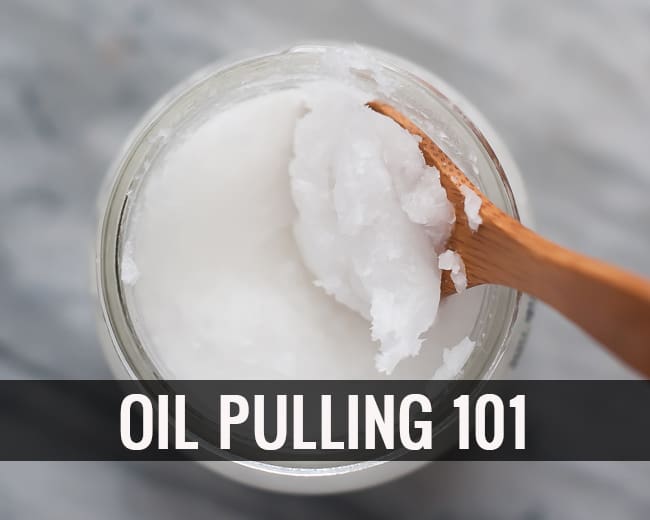 The idea behind oil pulling, as well as the name itself, is that swishing with the oil helps “pull” toxins from your system as you pull the oil through your teeth and gums. The oils typically used are coconut, olive or sesame oil. That part seems to be a matter of personal preference. I’ve been using coconut oil since I already use it for everything, and my cupboard is already well stocked. It also shows anti-microbial and anti-fungal properties. Plus, I’m bit of a coconut fiend and love the way it tastes. 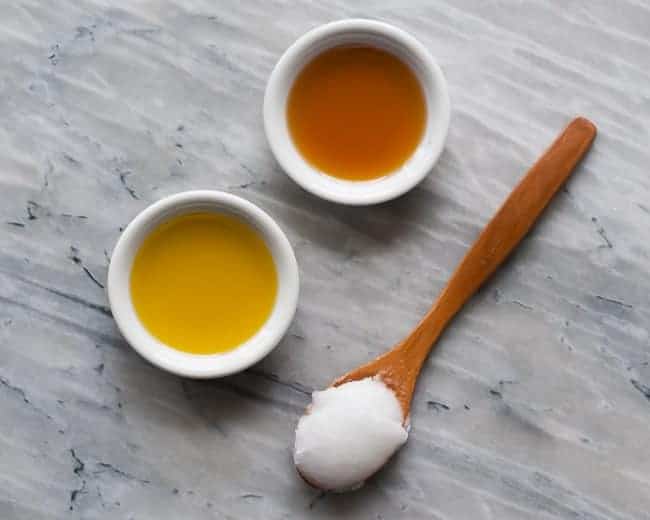 I’ve had issues with my teeth, gums and jaw since having children, so I knew I was a good candidate for trying this out. And the first time I tried it, it felt strange I’ll admit. And that 20 minutes felt like an eternity! It was also difficult not to swallow any. But swallowing the oil is a big no-no – the oil is full of toxins, bacteria and germs. But it gets easier! Here’s what I found to be helpful as I do this daily. 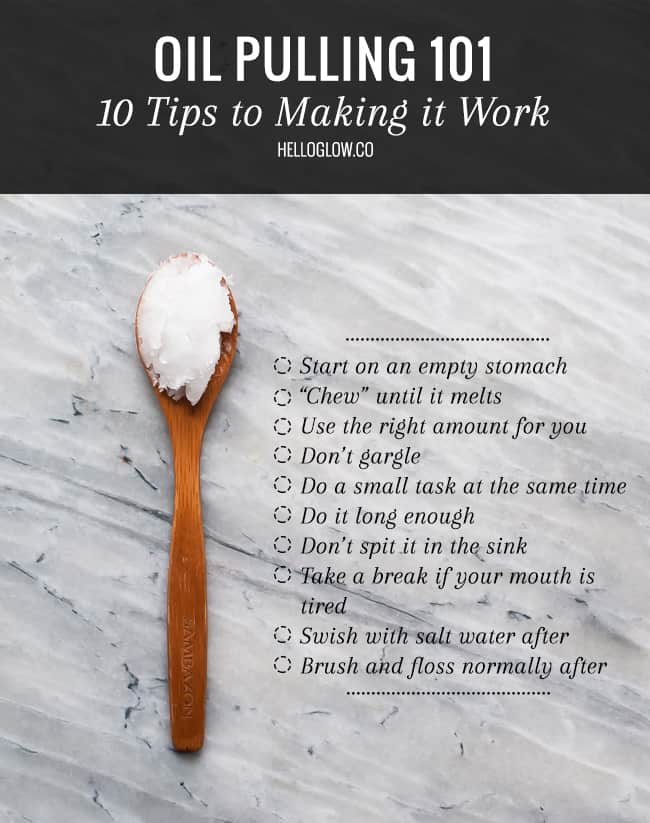 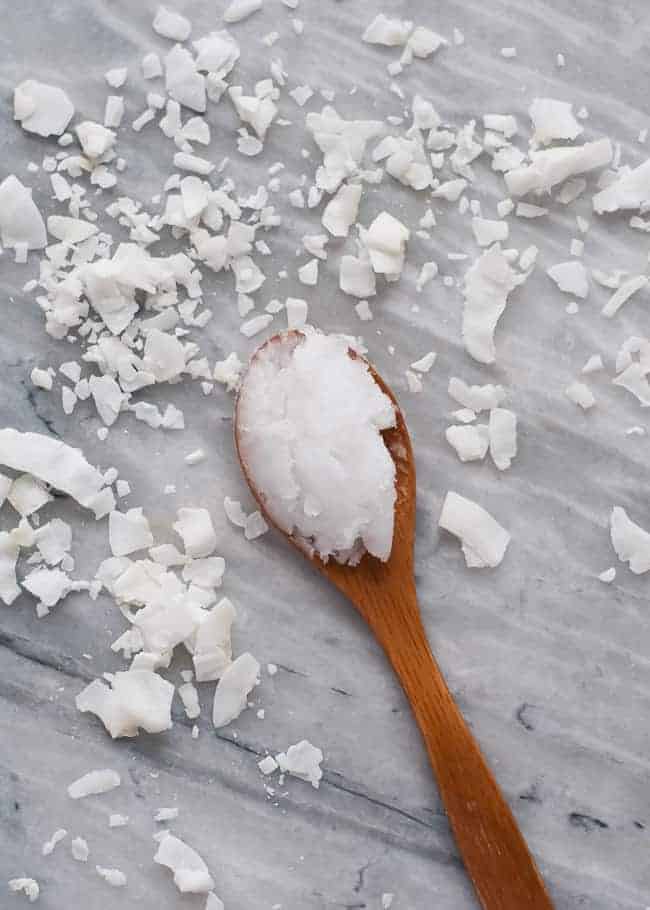 In addition to the benefits I’ve already seen, oil pulling has tons of other reported benefits.

Bottom line for me

I love the benefits I’ve seen so far and plan to continue. What do you think? Is it too weird? Or are you wiling to give it a try? For those of you who have tried it, what benefits have you noticed?