The first time I had vegan mac & cheese, it was so bad. I was raised not to waste food, so it pains me to throw anything away, but that bowl was unceremoniously emptied into the garbage after a few bites. In fact, I feel a little bit queasy thinking about it.

I’ve found that most vegan foods are best when they’re made with whole food ingredients and not processed faux cheeses and such, which is where that vegan mac & cheese went wrong. These vegan mac & cheese recipes are different—they’re made with things like cashews, nutritional yeast, and cauliflower. They hit all the right comfort food notes: creamy, cheesy, and carb-y.

Or not carb-y! Yup, we’ve got some low carb options here too. 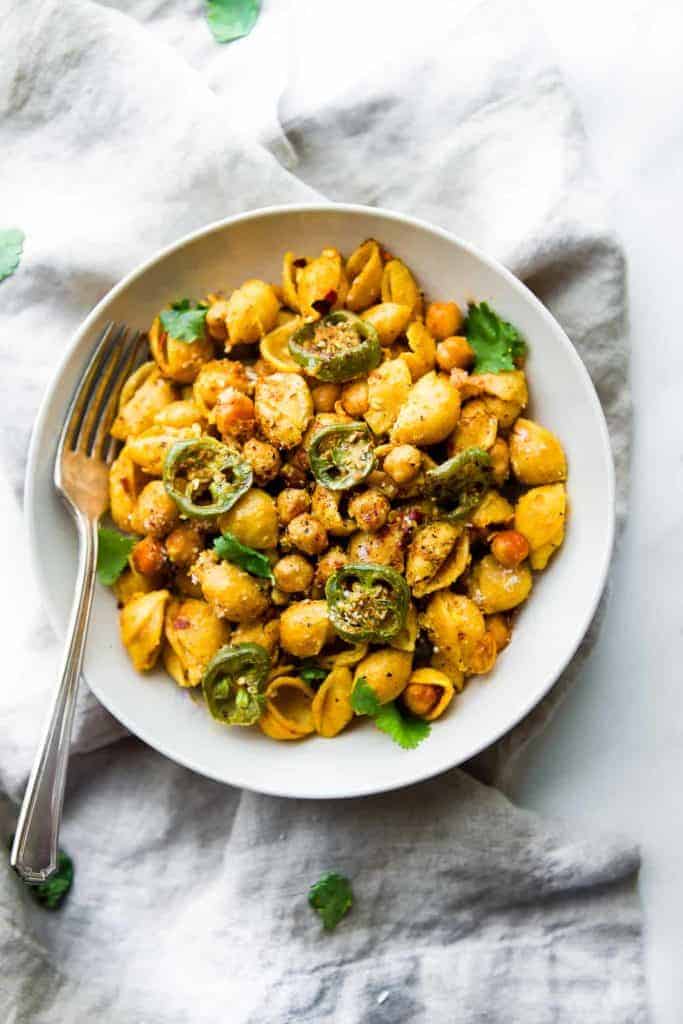 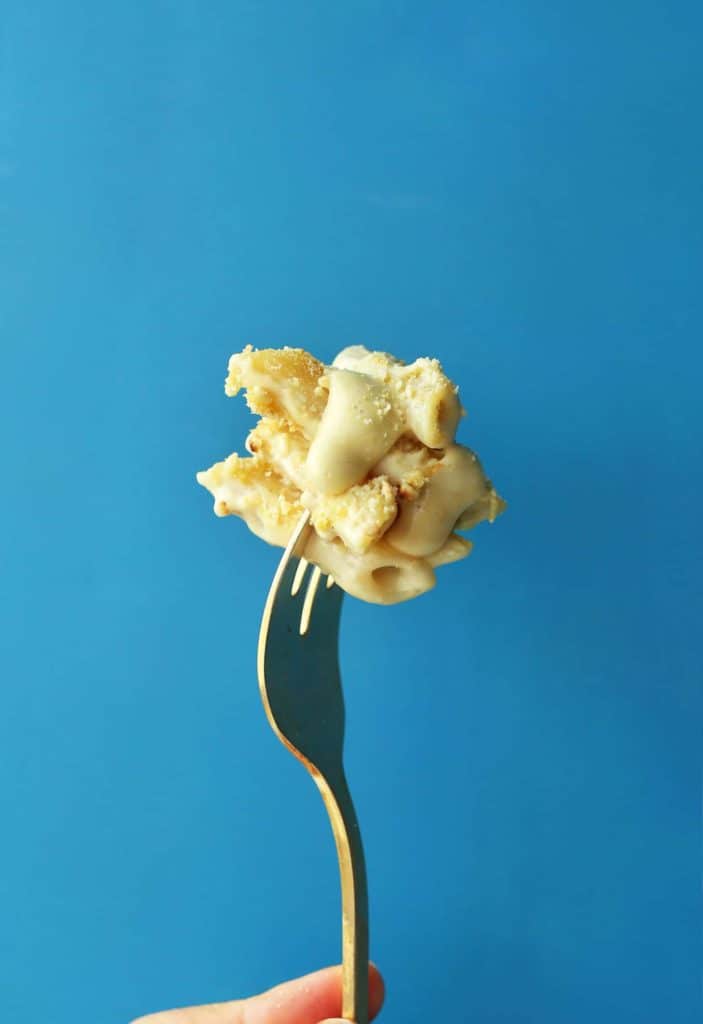 Some vegan mac & cheese recipes fall a little flat, but the roasted garlic in this one adds depth and flavor—it’s totally worth the extra time.

The Best Vegan Gluten-Free Mac & Cheese from The Minimalist Baker 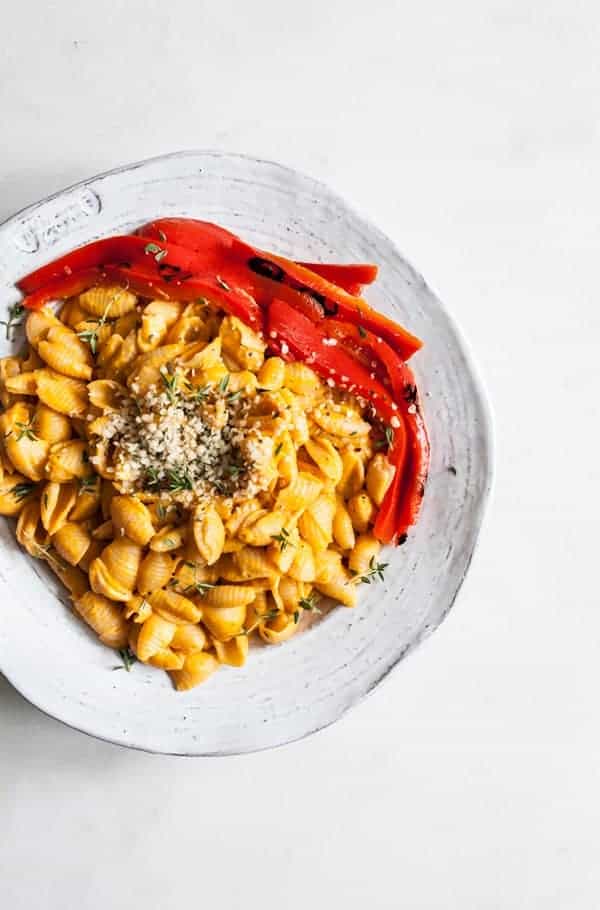 Cashews are magical little things and they give vegan mac & cheese a creamy, luxurious sauce. White miso adds some umami, while lemon juice gives it a touch of tanginess to mimic cheese. 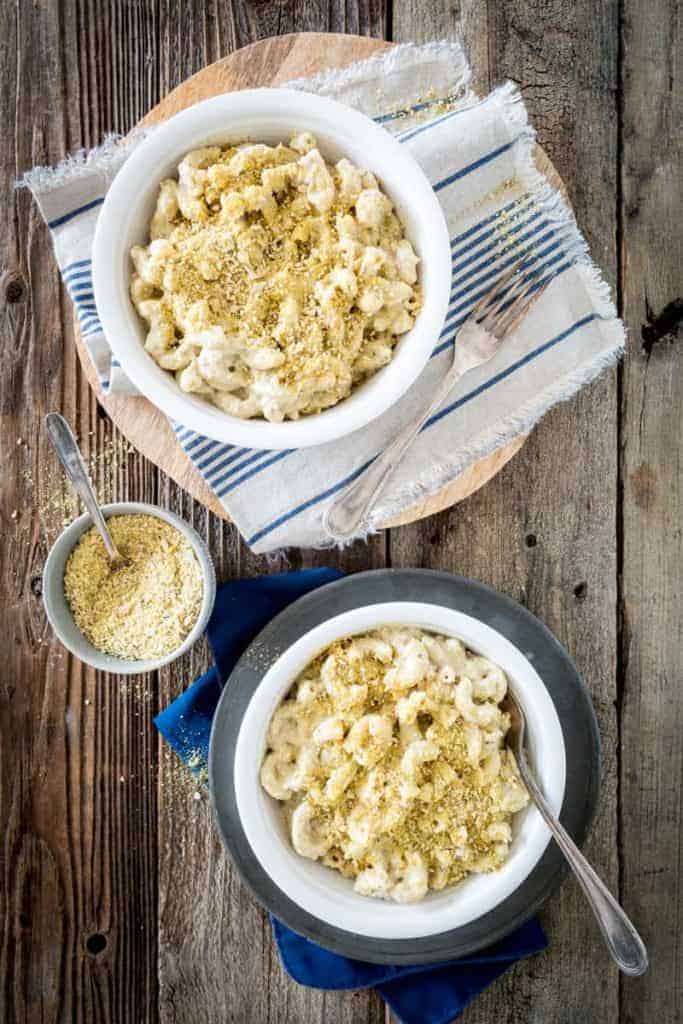 Cauliflower does everything! Puree it until it’s smooth and it makes a fantastic base for a cheesy vegan sauce.

Creamy Mushroom Mac and Cheese from Keepin’ It Kind 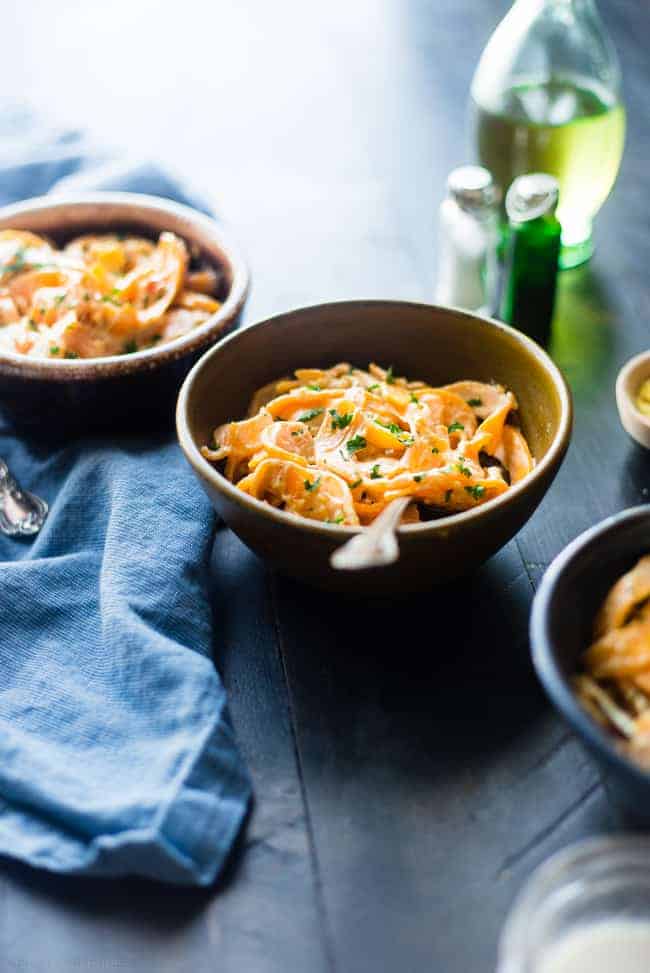 Looking for a recipe that’s vegan and gluten-free? No problem! Spiralized butternut squash replaces the noodles in this lightened up recipe. 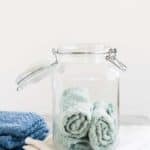 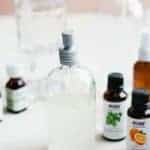 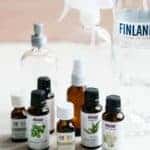 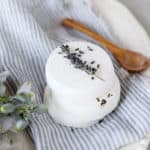 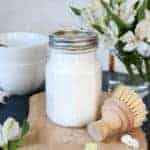 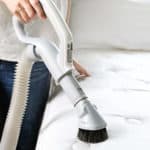 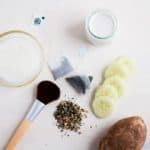 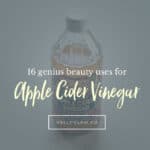 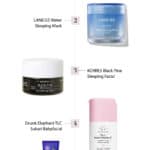 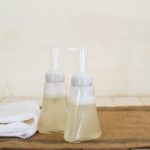 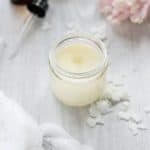 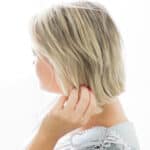